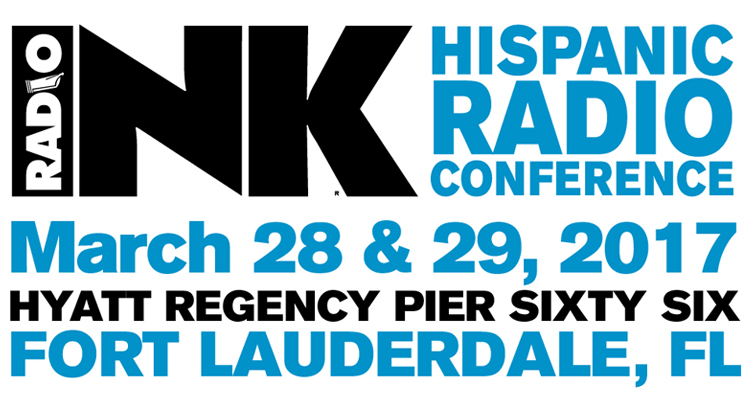 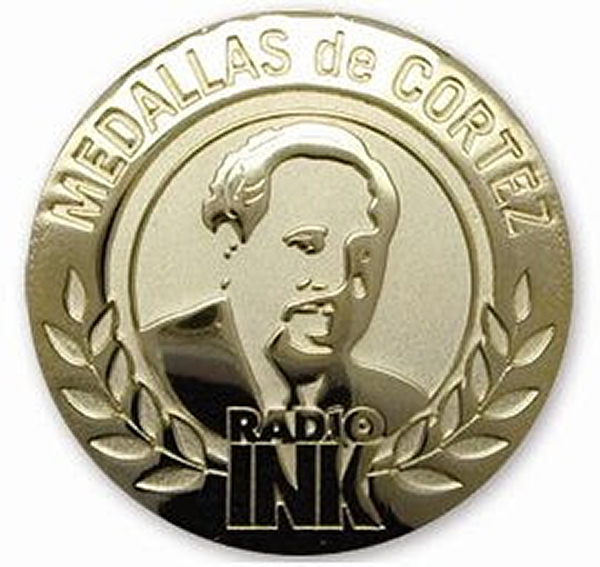 Radio Ink is pleased to announce this year’s finalists for the prestigious Medallas de Cortez, the only awards dedicated to honoring the very best in Hispanic radio. The Medallas de Cortez awards are named in honor of Raoul Cortez, founder of the first Spanish-language radio station in the United States, KCOR/San Antonio, in 1946. Raoul Cortez was a visionary for his time and a legend for all times in the annals of Hispanic radio.

Radio Ink Publisher Deborah Parenti said, “The Medallas de Cortez awards represent a celebration of Hispanic radio and its dedicated professionals. Every one of them, in large markets and small communities, make Hispanic radio an intimate part of the lives of listeners and clients. This is the biggest year ever in terms of awards competition. While there can be only one winner in each category, we are extremely proud to recognize all of the finalists, who are truly worthy of our respect and admiration.”

This year’s awards include the presentation of the Distinguished Leadership Award, which is not presented every year, and to outstanding individuals who have made significant contributions to the development of Hispanic radio. The special award will be presented this year to Francisco (Frank) Montero, managing partner of Fletcher, Heald & Hildreth.

“There could be no one more deserving than Frank,” Ms. Parenti said. “Frank has dedicated years of service to the Hispanic radio community, actively providing leadership and direction to organizations, including the founding of the Independent Spanish Broadcasters Association, aimed at fostering growth in the Hispanic radio sector.”

In addition to the Distinguished Leadership Award, Radio Ink is proud to announce the finalists for the Medallas de Cortez in eight categories.

Winners will be announced at the ceremony on Wednesday, March 28, as part of the Hispanic Radio Conference, March 28-29 in Fort Lauderdale at the Hyatt Regency Pier Sixty Six.